My brother David sent me this photo earlier today, of me, him, and Michelle. I’m guessing that Michelle is less than a year old, so it was taken sometime in 1971, which would make David four and me six. (Our youngest brother, Mark, wasn’t born until 1973.) 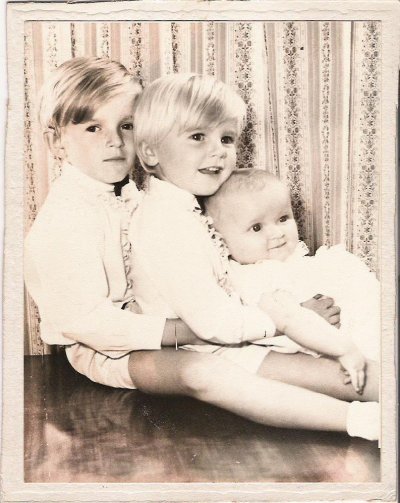 Emma thinks we’re adorable and has already made this picture her desktop background on her work computer.

Mark has another photo of the four of us, taken in 1978 on his website, alien­res­i­dent.net: 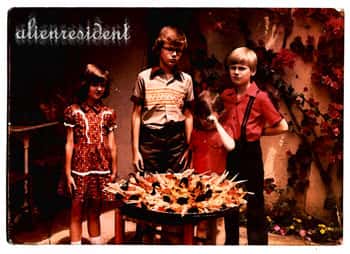