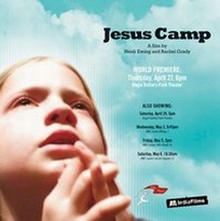 Inspired by Drinking Liberally, I’ve founded my own little pro­gres­sive movie club. It will meet at my house on the first Wednesday of every month. We show a pro­gres­sive film, followed by a discussion. Typically, these will be political doc­u­men­taries, but you can also expect to see non-political doc­u­men­taries, fiction, and even the occasional right-wing piece for contrast.

The first film will be shown this coming Wednesday. Here’s the an­nounce­ment that I just sent out:

We’ll show ONE of the following movies on Wednesday, February 7th. Those who show up will make the choice.

Come at 7:30pm and socialize. The movie will start at 8:00 sharp. If you like, bring a snack or drink to share. 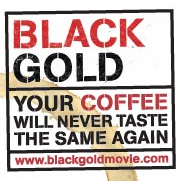 Send me email if you want more in­for­ma­tion.