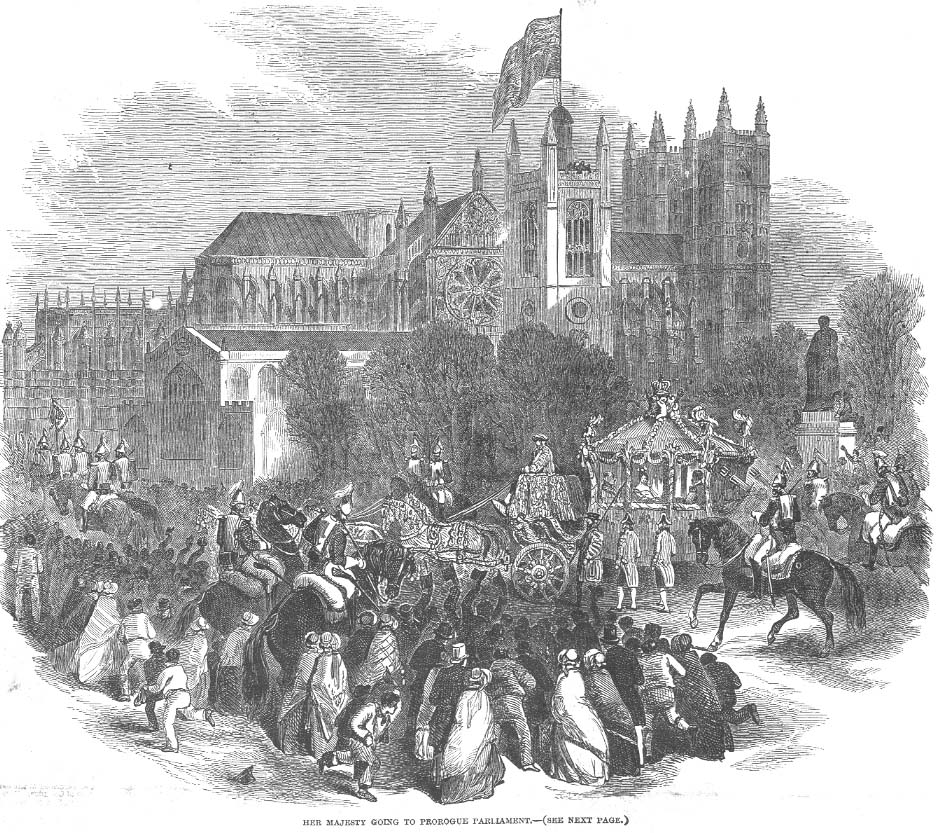 I don’t, as a rule, pay a great deal of attention to Canadian politics. I was vaguely aware that something unusual is going on there this week. Then Emma pointed me to the Yarn Harlot‘s ex­pla­na­tion of what’s happened.

In brief, for the last two years, Stephen Harper’s minority government has been playing a high-stakes game, repeatedly forcing the opposition parties to either vote with him or force an election, which they would likely lose.

Last week, as soon as Parliament resumed after October’s general election, Harper put forth an "economic strategy", which included removing federal election subsidies to all par­ties—­ef­fec­tive­ly hobbling the opposition. The opposition were deeply unhappy about that, and also about the lack of response to the worldwide economic crisis.

They told Harper that he had "lost the confidence of the house", and that they were ready to form an al­ter­na­tive government.

The matter went to the Governer-General, who today announced that Parliament would be prorogued (suspended) for 53 days.

Wikipedia has more. Sur­pris­ing­ly, this morning’s New York Times had no coverage of the expected meeting with the Governer-General.

blog comments powered by Disqus
The End of Wall Street's Boom » « Review: Dead to Me