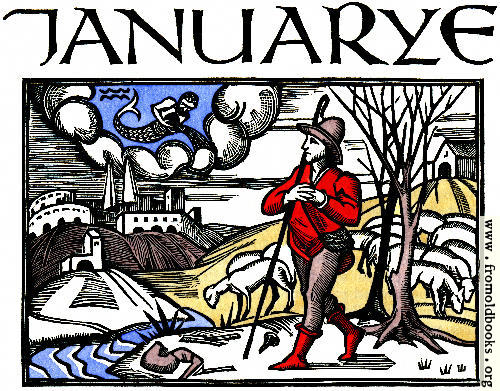 It opened well, when my nephew Harry was born. Frank died a day later. A cold dragged me down for over a week.

Last week’s Obama in­au­gu­ra­tion cheered me up. He’s off to a strong start. My story about attending the Bush Sr. in­au­gu­ra­tion omitted noting that 20 years ago this month, I emigrated from Ireland. More on that in some future posts.

Then there were the layoffs. Emma lost her contract job last week, primarily from having missed a lot of work due to ill health. And on Monday, some other friends were laid off, as were tens of thousands all around the country.

And my gout has flared up, though in a mild way.