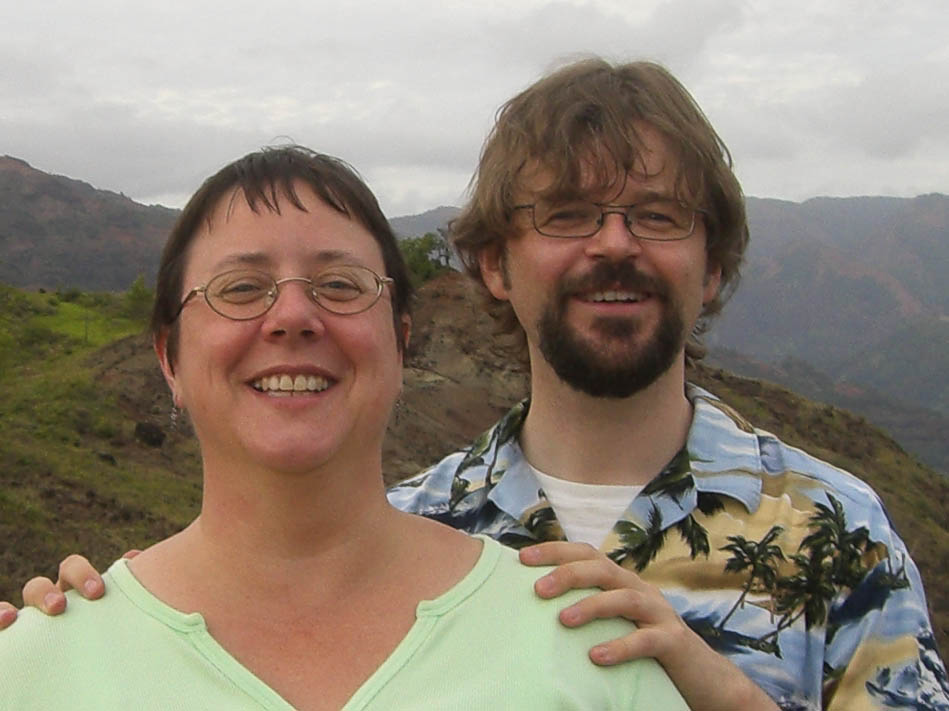 Twelve years ago today, Emma and I met face-to-face for the first time. We had been talking on the phone for about three weeks after I had answered her personals ad in The Stranger. We might have met a little sooner, but she was busy meeting the other guys who had responded, and I was undergoing the IIS 4 deathmarch at Microsoft.

We were both nervous and we each responded char­ac­ter­is­ti­cal­ly. Emma babbled; I said very little. She told me later that she thought that she had scared me off. She hadn’t, though. We had already talked several times on the phone and she had been less nervous. I liked her and I called her back and soon we went out on another date.

By the end of the year, we were infatuated with each other. By mid-January, I was spending most of my nights at her place in Ballard. In February, I bought her a new bed to replace her broken-down old mat­tress—­some self interest was involved, admittedly. A couple of months later, after she had been laid off from an office job, I lent her money to attend some software testing classes. Within a year, her pay had dou­bled—one of the best in­vest­ments I ever made. In August 2008, we rented a house together in Walling­ford. We were engaged a couple of weeks after our first an­niver­sary. That Christmas, we visited Ireland together for the first time.

The following years were less hectic but no less enjoyable. Here’s to several dozen more!