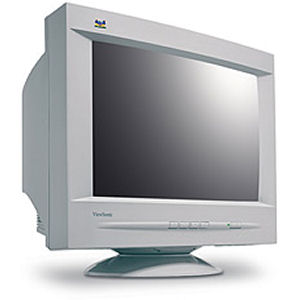 My first trip to Montréal was a very long business trip in 1995. Four colleagues and I spent five or six weeks in Montréal, just before the Quebec in­de­pen­dence referendum, working onsite for our client, in­te­grat­ing the UI we had written into the rest of their software.

We had to bring our own computers, as they declined to provide us with any equipment. In 1995, this meant shipping our desktop systems and our heavy CRT monitors. Through Canadian Customs. And back through US Customs when we returned. I don’t remember how big the monitors were or how much they weighed—27" and 60 lbs?—but they were certainly both bulky and heavy. The desktop computers were also large and heavy. We had to find suitable packaging, fly to Vancouver and clear customs, and then fly on to Montréal.

It’s far easier nowadays: just bring a laptop. Even if you were to bring a monitor too, LCD monitors are so much lighter and less bulky that it wouldn’t be nearly as in­con­ve­nient.