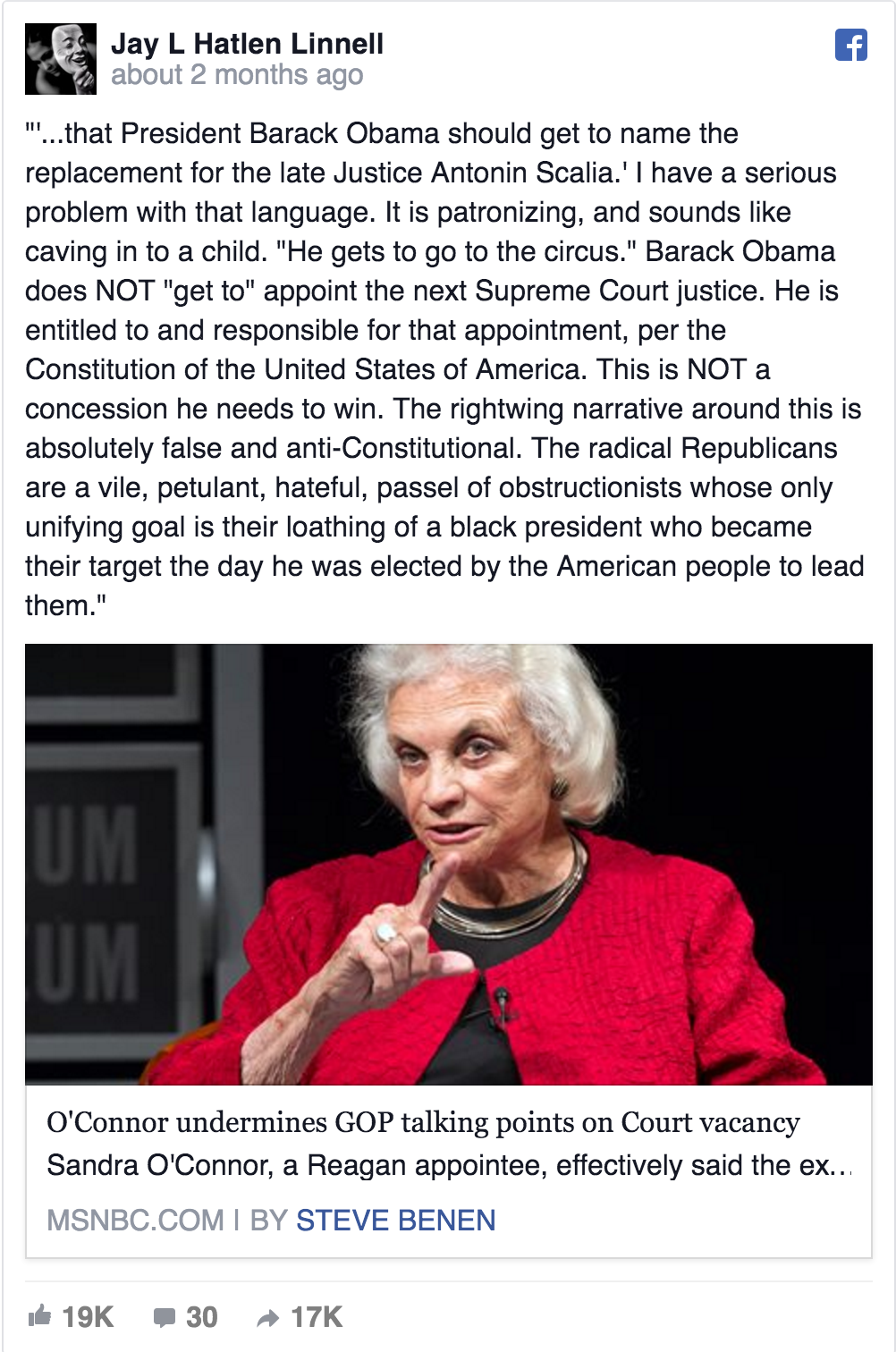 Some days on Facebook, it seems like I spend half my time being that guy, the killjoy who debunks the false memes. One that I’ve debunked many times in the last few weeks is the one that claims Sandra Day O’Connor called the GOP a group of "vile, petulant, hateful" ob­struc­tion­ists. Although I (and many of my friends) agree with that sentiment, O’Connor never said it. Snopes—as usual— is on the job and points out that the GOP Ob­struc­tion­ists meme is due to sloppy punc­tu­a­tion that then went viral.

In the last week, I’ve seen what purports to be a poster from a 1970s anti-drink driving campaign, often supposedly in Ireland, which says, “Driving? Don’t have that fifth pint!” It’s actually taken from a 2009 comedy book.

If people would actually take 30 seconds to verify what they’re posting, there would be less bullshit out there. I shan’t hold my breath.