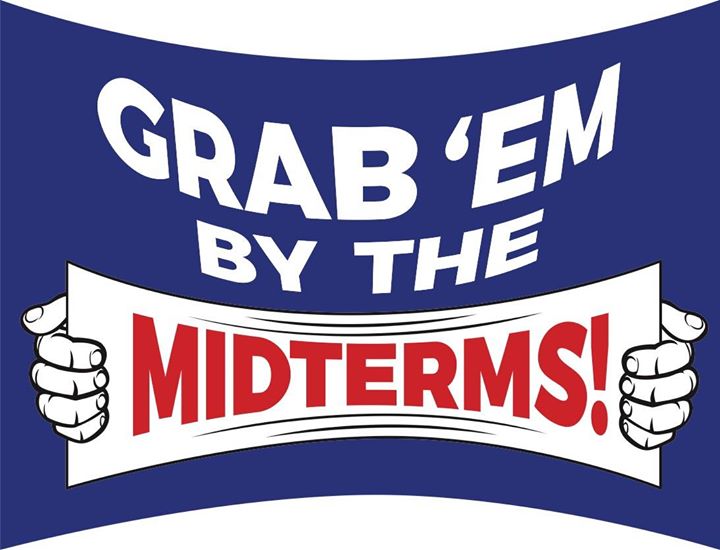 In 2016, I threw an Election Night victory party for Hillary Clinton. It turned into a wake.

In 2016, it was obvious to me and to millions of others that Trump was unfit to be President. There were weak excuses that he might turn out to be more pres­i­den­tial after the campaign was over. Instead, we got the worst president we’ve ever seen in the US. Morally unfit. Tem­pera­men­tal­ly unfit. Ethically unfit. A patho­log­i­cal liar. A shatterer of alliances. A demagogue, stoking the flames of right-wing violent extremism.

In 2018, there are no excuses for not seeing how dangerous Trump is. Trump himself is not on the ballot, but this is nonethe­less a referendum on Trump. The Republican party have done nothing to rein in his excesses. They will continue to do nothing if they retain the House of Rep­re­sen­ta­tives.

The Re­pub­li­cans must be voted out of power in the House. The Senate too, if that’s possible. Trump is deeply unpopular outside his base, but structural in­equal­i­ties, ger­ry­man­der­ing, and voter sup­pres­sion all make it far from certain that the Democrats can win tonight.

Brace yourselves for a backlash.

If the Democrats win a narrow victory, expect rage and violence from the right-wing that dwarfs that of the last few weeks. Trump has been laying down a narrative of a stolen election again, just as he did before the 2016 election.

If the Re­pub­li­cans retain control, what little restraint that was still in place will go. They will not be mag­nan­i­mous in victory.

We may not know the final results for weeks, as tight races are counted and recounted.

The best outcome is for the Democrats to win a resounding victory and sweep the House. I don’t know if we can pull that off. But the best way to be sure is for everyone to vote Democrat today.