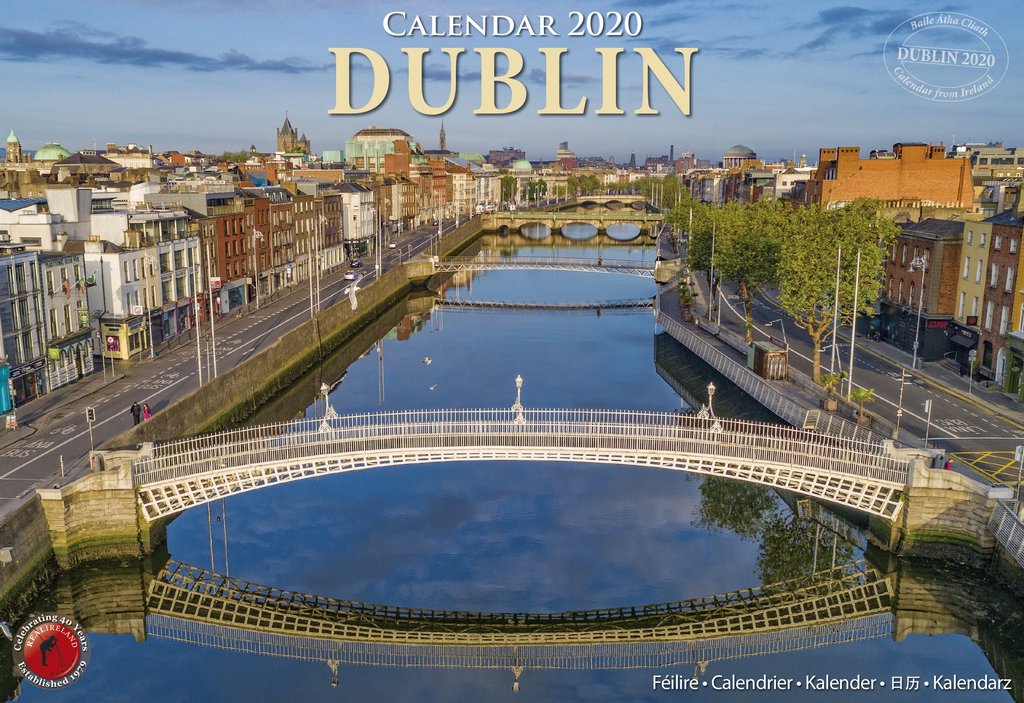 I left in the Eighties; I’m going back in the Twenties.

I am trans­fer­ring to a Dublin-based team at Stripe for a one-year rotation. Emma and I will be moving to Dublin just before Christmas. Emma has never lived in Ireland and I haven’t lived there since January 1989. After 30 years in the US, I’m about to spend a year in my hometown.

I grew up in Dublin, earned a Bachelor’s degree in Computer Science at Trinity College Dublin in 1987, and moved to the US in 1989 to get a Master’s degree in Comp Sci at Brown University in Providence, RI. Microsoft moved me to Seattle, WA in 1992, where I’ve lived ever since. Between 1992 and 2005, I worked at Microsoft three times for a total of ten years. I joined Stripe in Seattle in mid-2018, after eleven years at two startups, Cozi and Cookbrite/MetaBrite.

Emma and I met in 1997, and married and bought a house in 2000. We are now fran­ti­cal­ly trying to get that house into shape to rent out during our year’s absence. We’ve been working all-out for several weeks and now there’s only four weeks to go. She carried the burden by herself last week, as I spent the week in Dublin, meeting my new team. I had done so much painting of interior rooms before I went to Dublin two weeks ago, that the fin­ger­print readers on my laptop and phones were rejecting my fin­ger­print. My fin­ger­print works again, but there’s still a little painting to be done.

We’re excited and nervous. It’s not easy to pick up and move after spending decades in one city. We have plenty of storage in our Seattle house and had little im­pe­tus—un­til now—to shed stuff. And there’s lots and lots of stuff. Thousands upon thousands of books, the im­ped­i­men­ta of various hobbies, and twenty years of odds and ends. We’ve purged a lot but the end is not yet in sight. I’ll be spending the second week of December in the San Jose and San Francisco, so I’ll need to spend Thanks­giv­ing working on the house.

Stripe has been great in providing relocation assistance to us, providing services in both Seattle and Dublin. I lined up an apartment in Dublin the day before I returned. We’ll be living at the top of a Georgian house on Adelaide Road. It’s not too small, but it’ll feel cramped compared to our Seattle house.

A few weeks ago, I moved from an in­fra­struc­ture team in the Stripe Seattle office to a new security team (Anti-Abuse) in the Stripe Dublin office. Not only is the team new, all of the team members are new to Stripe: most joined in August and the longest-tenured joined in March. They’ve already ac­com­plished quite a bit, but they’ve left a few things for me to do.

My family are excited too. I have two siblings living in Ireland, but they’re both over two hours’ drive from my parents’ home in Dublin. My sister’s in rural Cork and one of my brothers is in rural Mayo. We’re all going down to Cork for a few days at Christmas.

blog comments powered by Disqus
A Use for Octal: Calculating Modulo 36 from Modulo 9 »