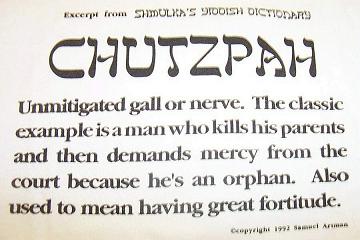 In the past few weeks, I’ve received not one but two letters from Christine Gregoire, the governor of Washington State, looking for support in re-electing her. The thing is, is that she’s running in 2008, not 2006.

I threw away the first one. On the second one, I wrote something like this and mailed it back:

If this had come in December, I have been willing to support you. But not six weeks from a high-stakes election. What the hell are you thinking? Don’t bother me again before 2008.

Sheer idiocy. Why would anyone send her money at the moment, instead of making donations towards the mid-term elections?