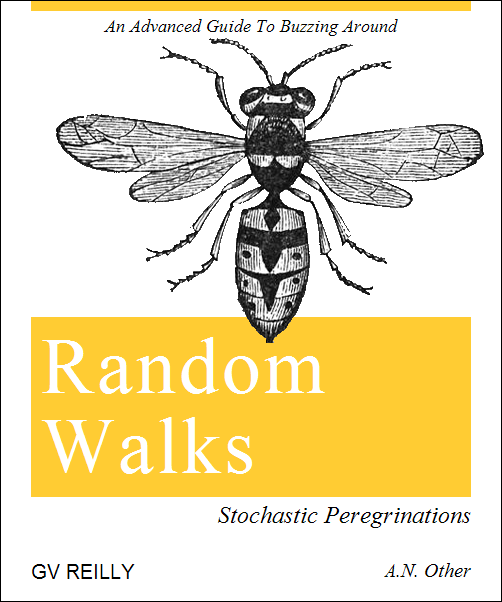 Use O’Reilly Maker to generate book covers. I’ve always wanted to write a book for cousin Tim, and now I have!

The general rule in the United States is that anyone may take pho­tographs of whatever they want when they are in a public place or places where they have permission to take pho­tographs. Absent a specific legal pro­hi­bi­tion such as a statute or ordinance, you are legally entitled to take pho­tographs. Examples of places that are tra­di­tion­al­ly considered public are streets, sidewalks, and public parks.

The tiny <code> font in Firefox has been bugging me for a long time. I finally figured out the obvious: Override the Monospace setting. Tools > Options > Content > Fonts & Colors > Advanced > Monospace: change Courier New at size 13 to 16. While you’re at it, change the font to Consolas or Lucida Console or Monaco. Courier New is ugly.

My man, John Edwards, is out of the pres­i­den­tial race. Some analysis from Corrente and Meteor Blades of Edwards’ candidacy.

I have never been en­thu­si­as­tic about Hillary Rodham Clinton as a pres­i­den­tial candidate. She’s ac­cu­mu­lat­ed 16 years of negatives from being re­lent­less­ly demonized by Limbaugh and his ilk; she’s too damn centrist and corporate for my liking; and I remain troubled about her vote for the Iraq War and her refusal to apologize for it.

I am now an Obama voter. I have expressed some doubts in the past about his efficacy, but there’s no doubt that his messages of trans­for­ma­tion and in­spi­ra­tion are striking a chord with primary voters.

I’m the Democratic Precinct Committee Officer for SEA-1945, and I’ll be par­tic­i­pat­ing in our neigh­bor­hood caucus at Asa Mercer School. I need to phone par­tic­i­pants of the previous caucus today, both in my own precinct and some adjoining, PCO-less precincts, to remind them of the caucus.