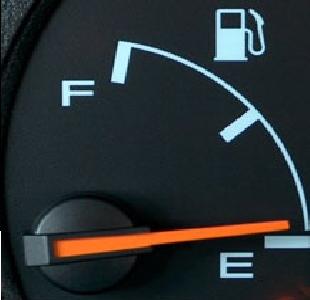 For decades, Detroit has fought a rearguard action against change—seat­belts, CAFE standards for increased fuel efficiency, met­ri­ca­tion, renewable energy, building gas guzzling SUVs instead of hybrids, all come to mind.

Change is needed. The current management must go. The big three must build vehicles that make sense.

It’s not often that I agree with Mitt Romney, but his op-ed piece, Let Detroit Go Bankrupt, in Wednes­day’s NYT lands in the vicinity of the mark.

He ignores one big reason for the higher costs of American cars, the cost of company-funded healthcare.

But another article in the same day’s paper, Advantage of Corporate Bankruptcy Is Dwindling, points out:

Harsh as it is, a bankruptcy filing has always offered a glimmer of hope for a business hobbled by debt or a downturn. A company could slim down, negotiate manageable payments to workers and suppliers and keep going, preserving jobs.

So companies battling for survival have lost another lifeline. While they might have once gotten together with their creditors and worked out a plan in the common interest, they are avoiding bankruptcy court if at all possible because they know that without ready access to credit, the odds of emerging from legal pro­ceed­ings are slim.

It’s going to get a lot worse before it gets better, I fear.