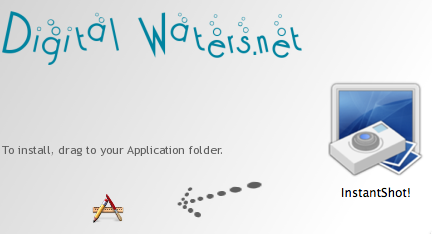 Many of the screen­shots that show up on my blog were captured with ImageWell, a little Mac app with resizing, uploading, and rudi­men­ta­ry image editing func­tion­al­i­ty. It used to be freeware. Now it costs $20 after the trial period runs out.

In­stantShot! is a menu bar app that does a good job of taking screen­shots, but that’s all it does.

ChocoFlop, which I’ve only just discovered, seems like the best of the free image editors for the Mac. The rest are pretty bad. Nothing as good as Paint.NET on Windows.