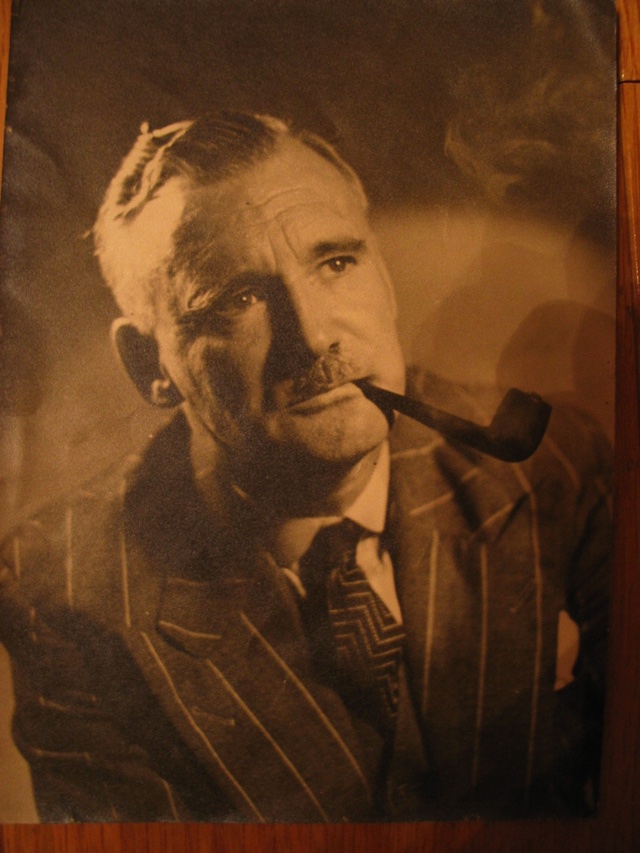 It’s the fiftieth an­niver­sary of the death of my maternal grand­fa­ther, George Victor Clery, on 3rd March 1965. It did not come as a shock to the family. His health was often poor and he had been ill for some time. He was born a month premature on 30th March 1900 and his mother was told she would never rear him. Nev­er­the­less, he grew up to become an avid golfer and tennis player, to marry and father five children, and to live all the way to a brief retirement, though not quite long enough to see any of his grand­chil­dren. Both I and my cousin Siobhán were born in the six weeks after his death. We must have been a welcome dis­trac­tion for his grieving widow and children. 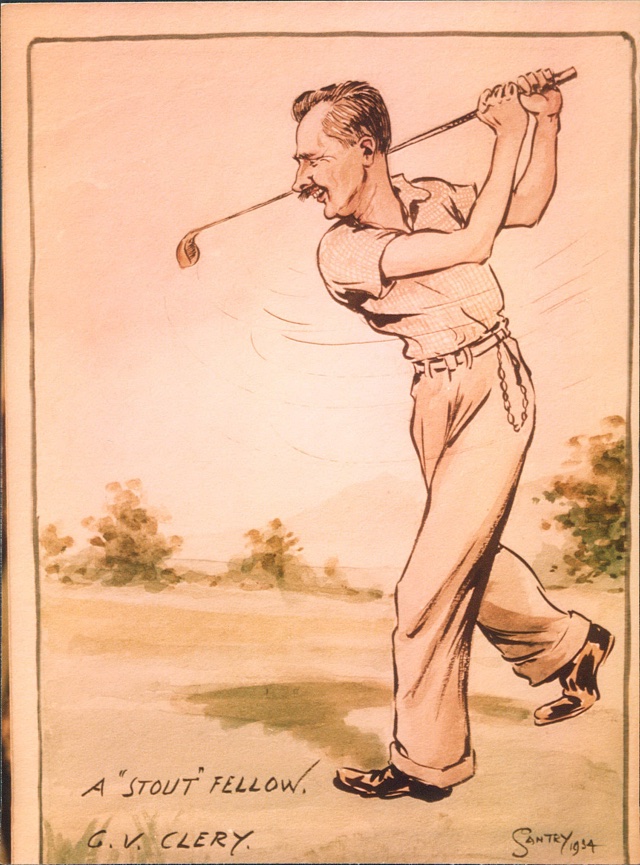 George joined the family trade of retail banking and spent his entire career at the Munster & Leinster bank. Once he became a bank manager, he got to live "above the shop", in the bankhouse. My mother spent her entire childhood in two Dublin bankhouses, many years in the working-class suburb of Inchicore, followed by a few years in middle-class Rathgar.

George had an older brother, Dick, who was always something of a prig. One day when they were both children, Dick snapped at George, "Don’t contradict me!", to which George replied, "Don’t con­tra­george me!".

George met Ethna MacDonagh when she was visiting cousins in Ireland. She had grown up in London, born there of Irish parents. They had a quick courtship and a quiet wedding in 1936, as one of her sisters had just died. Four children followed promptly, Joan, Dick, Ethna (my mother), and Georgina, with Gabriel born in 1949. 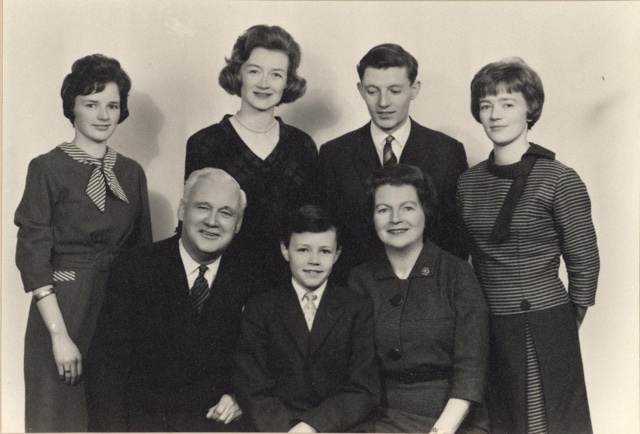 His word was law in his household, but my mother adored him. He was very sociable: he’d invite clients to lunch in the bankhouse at the drop of a hat and my grand­moth­er would have to figure out to feed them. He’d stay up late with his cronies, playing poker.

My own parents courted for more than six years, saving to buy a house, and George and Ethna Sr became friendly with Paddy and Kathleen Reilly. One day, George was ill in bed with a bad case of diarrhoea and Paddy arrives with a present. George unwraps it and finds an enormous cork to stop the flow, which he found quite amusing.

My parents married on George’s 64th birthday, 30th March 1964. Alas, he did not live to celebrate their first wedding an­niver­sary. My mother was nine months pregnant with me when he died. Despite the stress, I was born two weeks late, on 15th March. I was to have been named Vincent, after my father; instead I was christened George Vincent.

I got to know my other three grand­par­ents well, as they all lived until I was an adult, but I regret that I had never had a chance to meet George Victor Clery.